​London Rosiere was born and raised in New Orleans and grew up dancing and loving life.  As well as promoting creative performance and health awareness, inspiring children’s growth and supplying them with happy energy has always been London’s primary motivation.  Hurricane Katrina landed her in New York, and after losing her mother in April of 2014,  London was inspired to create Camp SoulGrow, a children’s non-profit creative workshop camp for all kids.  SoulGrow opened a second location in Hampton Bays, followed by a third location, the Camp SoulGrow Studio, in Montauk.  London Rosiere was honored as the 2016 Recipient of The Gilbert Tilles Award from the Association of Fundraising Professionals Long Island.  In May of 2017, London Rosiere was named a "Hero of The Hamptons" by the Independent Newspaper.  In March of 2018 London felt called back home to serve in her hometown of New Orleans.  London is a licensed National Emergency Medical Technician, a licensed OUPV captain thru the USCG, a Special Reserve Deputy for the Orleans Parish Sheriff's Office, has climbed Mount Kilimanjaro, successfully run 21 full marathons, fishes offshore, and dances every day! 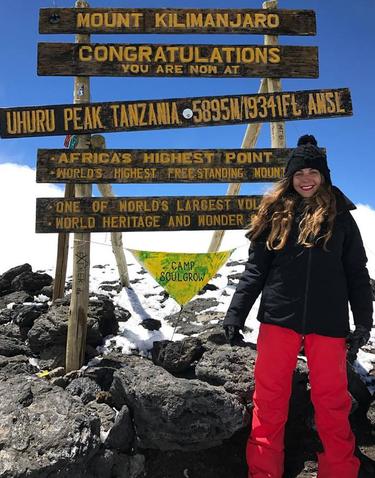 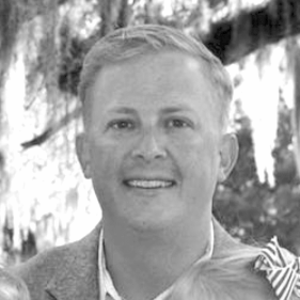 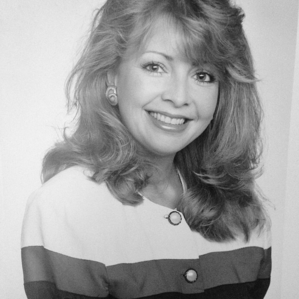 This beautiful seed was planted and continues to grow

in the loving memory, honor, divine inspiration, and endless gratitude

of London's beautiful mother and brother.